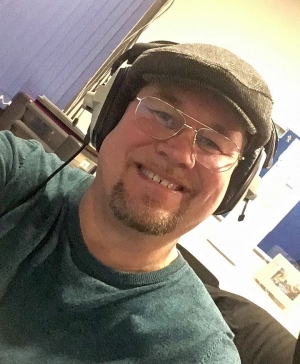 Jonathan Aveling worked in public service for almost three decades. He first performed as a DJ at 17 and started to present for HCR104fm in 2015. His music taste is eclectic from classical to hard rock depending on his mood. His guilty pleasures in music include evanescence, Roxette, The Alan Parsons project, with classical favourites including Einaudi, Faure, Borodin and Dvorak.