Andy from Yaxley FC talks about his assessment of the season so far, season ambitions, the restart of the league, the challenges of lock down, fans returning to non league, how much the community means to Yaxley FC much more. 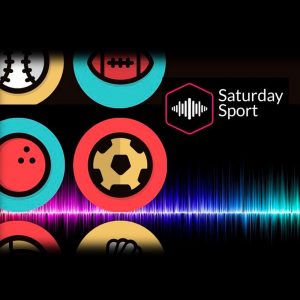