Cam from Hemingfords Utd FC talks about his assessment of the season so far, since taking on the role of player/manager, season ambitions, the return to league action, lock down challenges and much more. 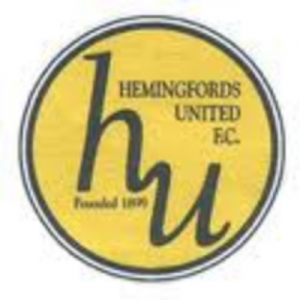