Pork
 Preheat your oven to 180℃
 In a pestle and mortar put the smoked paprika, 1 of your minced garlic cloves , wholegrain mustard, salt and
pepper and half your olive oil
 Grind until its well mixed into a paste
 Rub this paste all over your pork
 In a large pan or skillet put the rest of your oil and seal all sides of the pork until golden
 put your pork in a roasting dish and cover with foil, cook in oven for around 18 mins at 180℃
 when the pork reaches 65℃ internal temperature it should be perfectly done, allow your meat to rest out of the oven still covered for around 10 minutes.

 In a pan put your honey, soy sauce, garlic and apple cider vinegar, simmer for five mins and allow to reduce and
thicken
 Slice your pork and drizzle your sauce over the top

This recipe is from Kirsty Redden who is a Cambridgeshire food blogger and home cook her recipes can be found on Instagram, facebook &amp; twitter and a great new recipe site called Cookly Bookly as Lovetocook4ppl. 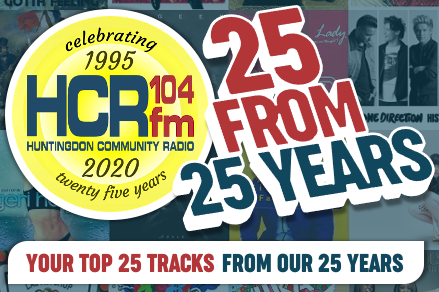