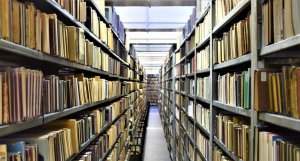 Huntingdon Community Radio’s Monthly Book Club is where we review a particular book and give our recommendations on what to read next.

Listen again to past episodes of Book Club. 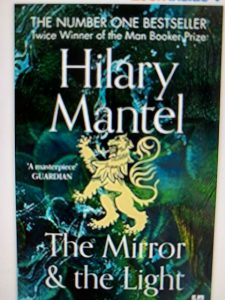 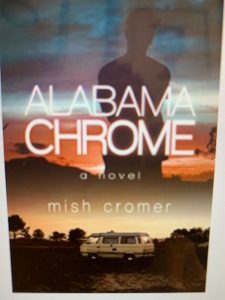 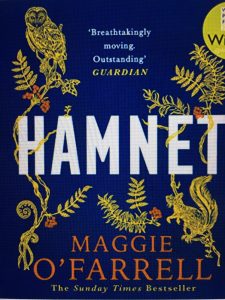 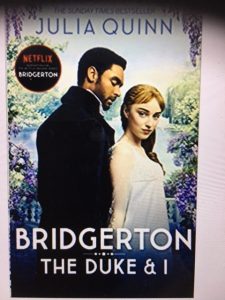 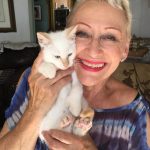 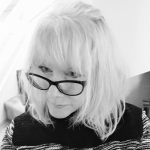 Jean grew up in leafy Surrey and attended Guildford County Grammar School for Girls. She lived and worked in London, Kent and Middlesex and settled in Cambridgeshire in 1979, with a husband and three young children in tow.  With a Masters Degree in English Literature (Virginia Woolf and Modernism her particular passion) a Cert Ed. and a Music Education Licentiate from Trinity College, London, Jean became a College Lecturer in English and Music and spent her working life teaching both subjects and enjoying every minute of it. Jean’s first short story, Annie was published in 2004, her first Poetry Colllection, The First Fifteen in 2019 and in 2020, Word Painting:Landscaping, 21 Poems by Jean Fairbairn  available digitally on Amazon Kindle and in paperback at Waterstones. Jean also co-edits the Needingworth Scribblers acclaimed short story  anthologies, Twisted Tales, Vol 1-2 showcased on local radio HCR.104FM’s as well as scripts for its soap-opera, Huntsford. 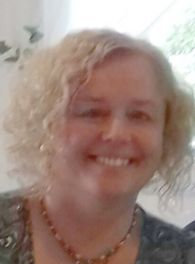 Born in Edinburgh, Alice Goulding studied Chemistry at Sheffield university and her first job was a computer programmer for a retail company in London. After taking a career break to become a stay at home Mum for her four children, Alice went back to work as a teaching assistant. After a brief flirtation with teacher training decided it was not for her, instead she started writing in 2013, transporting herself to imaginary worlds, where there is always a happy ending. She is a member of the Romantic Novelists Association and belongs to two writing groups. The Needingworth Scribblers writing group has recently published in their Anthology, Twisted Tales and Alice was one of the editors. Alice has also completed a selective writing course in London with the Curtis Brown Agency. 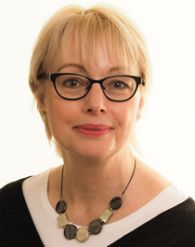 Felicity was born in Surrey but grew up in Essex, Manchester and Suffolk. She studied French and German at the University of St Andrews and had a long, eventful career in marketing and management consultancy, during which she obtained her MBA and worked all over the UK and Europe, as well as in China and India. Felicity has lived in the Huntingdon area since the 1990s and is a member of Huntingdon Writers’ Group. She has always wanted to write, and finally realised her ambition in March 2019 with the publication of her first novel, The Dark Side of the Book Club. This was followed in April 2020 by Union Clues, the first volume of the Grand Union trilogy, set on the canals. The sequel, Broken Lock, will be published in Spring 2021