The monthly astronomy show on Huntingdon Community Radio – looking up to the sky and beyond. 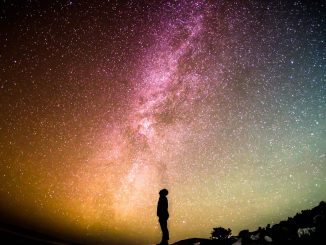 In this edition of The Sky Tonight, the Perseids meteor shower and how you can view this display during the month of August. And what […]

In this edition of The Sky Tonight, ‘trouble with Hubble’ – the space telescope has been offline and how NASA is trying to bring it […]

Pete, Paul and Jonathan look at the upcoming solar eclipse that will happen on June 10, what that little helicopter on Mars has been up […]

Listen to Peter, Paul and Jonathan describe what NASA has called the “seven minutes of terror” as the Perseverance Mars Rover descended to the surface of the […]